The words Alzheimer’s and dementia are often used interchangeably.

In fact, dementia is a syndrome and Alzheimer’s disease is the cause of the symptoms.

When someone is told they have Alzheimer’s or dementia, it means they have significant memory problems as well as other cognitive and behavioral issues.

Most of the time dementia is caused by Alzheimer’s disease.

Contrary to what some people may think, dementia is not a less severe problem, with Alzheimer’s disease being a more severe problem.

There is great confusion about the difference between Alzheimer’s and dementia.

In a nutshell, dementia is a syndrome, and Alzheimer’s is the cause of the symptom. 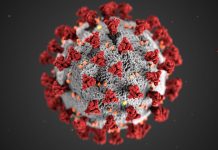 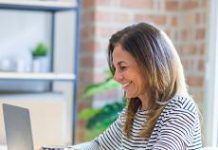 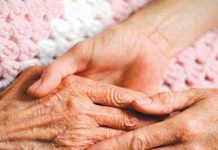 Nutrition January 26, 2023
Approximately half of people with type 1 or type 2 diabetes experience peripheral neuropathy -- weakness, numbness, and pain, primarily in the hands and...

Our memory for objects might be better than we think — ScienceDaily

Alzheimer's Research January 24, 2023
The next time you're struggling to remember exactly where you left your keys, parked your car or put down your glasses, don't necessarily give...

Test Question Results May Predict the Risk of Alzheimer’s in High...

How to Listen to an Alzheimer’s Patient