1. What is the difference between Alzheimer’s disease and dementia?

2. What are the early signs of Alzheimer’s disease?

Mild cognitive impairment, or MCI, is… 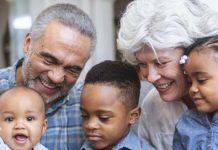 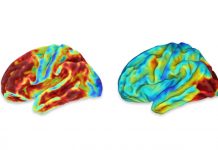 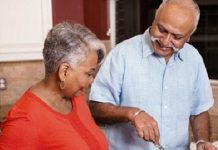 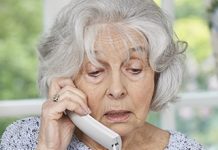 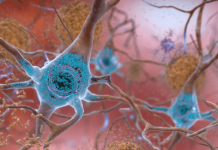 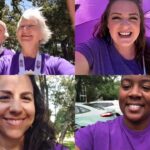 This year's Walk is everywhere. (30-Second TV Ad with Link)

Videos May 27, 2022
This year, the Alzheimer’s Association Walk to End Alzheimer’s® is everywhere: from downtowns to small towns and every sidewalk in between. Because the world... 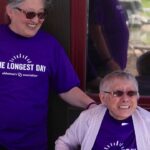 Videos May 26, 2022
On the summer solstice, stand up to the darkness of Alzheimer’s. Use your creativity and passion to raise funds and awareness for the care,... 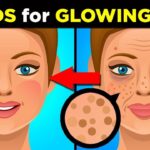 Videos May 26, 2022
5 Superfoods for Healthy Glowing Skin. Nutrition is important for health. An unhealthy diet can damage your metabolism, cause weight gain, and even damage organs,...