Surprising and healthy facts about laughing
Everyone enjoys a good laugh, it’s a great way to make you feel good and be happy. Here are some surprising facts, benefits of laughing and smiling for you to enjoy
Laughter facts health. A healthy laughter can help you to reduce pain and prevent infections.
It has been seen that there is a considerable drop in the levels of stress hormones after a good laughing session.
It helps in releasing endorphins which can bring positive changes to the mindset of a person.
Humans laughed before they spoke. Some scientists believe that laughter was used as a way for humans to relate to one another. The mechanism of laughter is so ingrained in our brains that babies as young as 17 days old have been observed doing it. In fact, children born blind and deaf still have the ability to laugh.
A heavy laughter brings in much more oxygen to the lungs than normal breathing would do.
Laughter reduces the risk of heart diseases!
Fifteen minutes of laughing a day can make you lose weight. According to Vanderbilt University study, 10 to 15 minutes laughing a day can burn up to 40 calories.
It has been scientifically proven that laughter can be contagious.
Gelotology is the study of laughing and its effects on human body.
The maximum laughter happens over social responses which mean that only 10-15 percent of it is actually due to jokes.
Laughter is actually rarely tied to humor. It is observed by professor of psychology and neuroscience Robert R. Provine at the University of Maryland Baltimore in his studies. According to professor provine, Laughter really has a bonding function between individuals in a group
Laughter is a sound which does not have any language.
A research conducted at the University of California Berkeley proved that couples who laugh together, they stay together.
Humans are not the only creatures who laugh. Animals like dog, rat, monkey and cat also laugh!
A child of the age of six years laughs about three times more than an adult.
Heavy laughter everyday can strengthen your immune system.
According to the university college London, laughter controls our brain. When you see people laughing, you just can’t help but smile, the premotor cortical region of the brain, which prepares the muscles in the face to move was activated.
The average person laughs about thirteen times in a single day.
A study in northwestern university proved that Your sense of humor might be genetic.
Laughing has been the cause for death for many people.

If you have any facts about laughing of your own, leave a comment below!
Please subscribe to this channel for more interesting videos. Find out more videos about health and genetics on this channel. 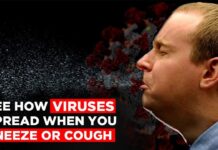 Is the Flu Airborne: How these Viruses Spreads 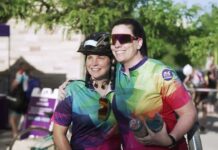 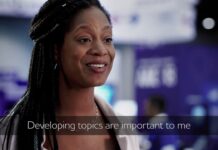 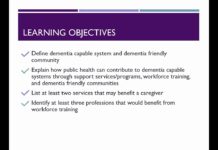 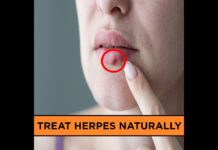 How to Get Rid of Herpes Naturally #Shorts 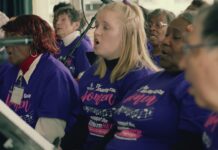 Dietary intake of beans and risk of disabling dementia: The Circulatory Risk in Communities...

Alzheimer's Research August 11, 2022
Participant characteristicsThe present study was performed in the ALFA+ cohort, a nested longitudinal study from the ALFA (for ALzheimer’s and FAmilies) study16. The ALFA...

Protective effect of apolipoprotein E epsilon 3 on sporadic Alzheimer’s disease in the Chinese...

How to Stop Vaginal Itching Forever

What is Subjective Cognitive Decline?